Being an Islamic state, Azerbaijan has many beautiful mosques and other religious buildings. Our tour of religious diversity will also be dedicated to the fact that ,besides the people, practicing Islam, Baku was also inhabited by dozens of different peoples, belonging to other religions, and, as a result, churches, synagogues and other temples were built here.The tour begins with the most grandiose mosques - Bibi Eybat, Heydar Mosque and Taza Pir, reflecting all the pomposity and grandeur of the East. The tour will go on with visiting three very ancient and important churches, as St. Mary’s church, The Cathedral of the Holy Myrrhbearers of God and the Cathedral of the Nativity of the Holy  Virgin. Enjoying the contrast between the Islamic and Christian world, we will end our tour with two Baku synagogues of Georgian and Mountain Jews, and the synagogue of European Jews.

Price does not include:
- Entrance tickets to museums 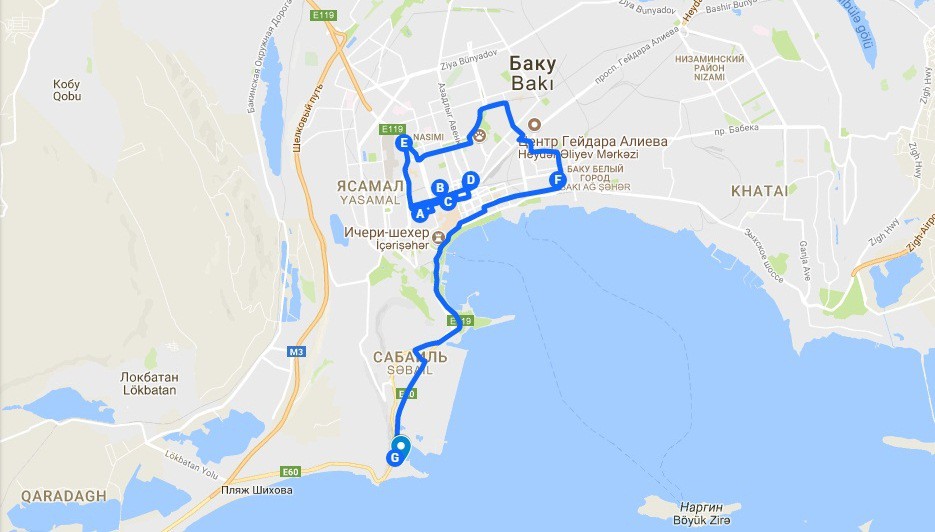