Excursion to "Gobustan" reserve
- Duration is 4 hours
- Bus + Walking tour
The reserve is widely known for its excellently preserved rock paintings - petroglyphs, a kind of artistic "archive" of human evolution on the planet Earth. The documents of such archives are the first translation of the human "I" to the surrounding world.
The rocks of Gobustan are not only the brightest witnesses of the prehistoric period of human existence. They have reflected the history of this region for almost 15 thousand years - from the end of the Upper Paleolithic era to the Middle Ages. To date, Azerbaijani scientists have identified, described and studied more than 4000 petroglyphs (rock carvings in the stone carving technique), and this important work continues.
Before the start of the tour around Gobustan, guests will visit the eponymous interactive museum, where they will be able to get information about the flora and fauna of Gobustan with the help of special multimedia programs and touch screens. 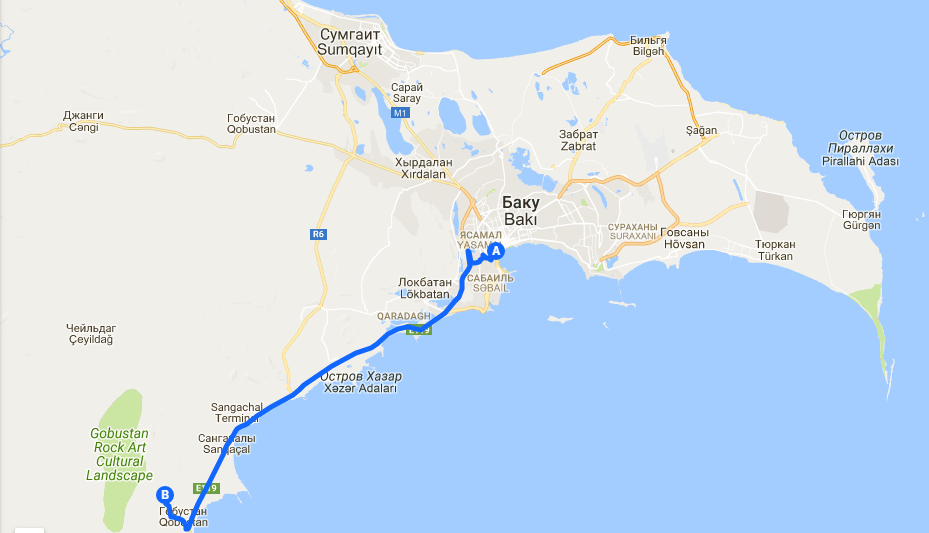